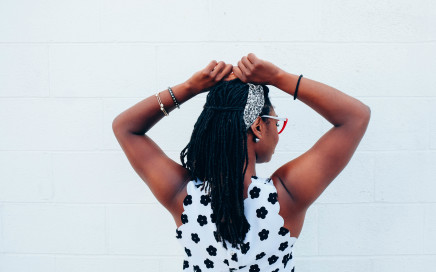 Are You Growing Spiritually?

I can remember that days when my sons Micah and Nathan were just babies. I can remember holding them and waking up in the middle of the night to feed them. I also remember taking them to the doctor for regular checkups and the doctor could tell that they were healthy because they were gaining […]

Did You Say Thanks?

As you read this blog you may be preparing for a Thanksgiving meal with your family or texting friends trying to see who’s family would be glad to have you join them. You and your family members may find reason to share old stories and laugh about the good times you’ve had. While you maybe […]

A bag of words (Article)

All of us carry a bag of words which we use to express our thoughts and feelings. Some of the words are used more frequently while others are used rarely if ever. When someone says or does something nice we often reach into our bag and casually toss out the words, “Thank you.” Many of […] 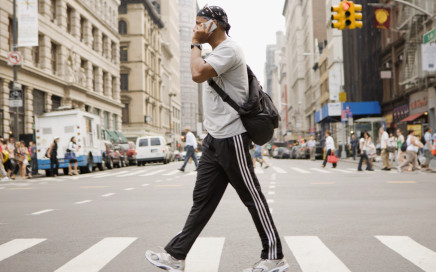 Are You Living or Existing?

Have you ever met someone that just seems to be full of life, they wake up early and they are excited, “without coffee” to start the day? Others reluctantly crawl out of bed and may need a cup of coffee or two and they still dread the day ahead. Depending on what your day holds […] 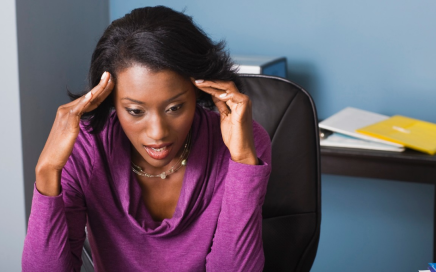 How To Overcome Being Overwhelmed

It’s been a while since I posted a blog so I’ve decided to sit down and write. While writing this entry, I’m preaching a four-week series at Uplift entitled “Overwhelmed”, so I’ve decided to write about that. Think about this, have you ever felt stressed, or maybe even exhausted? Notice that I didn’t ask if […] 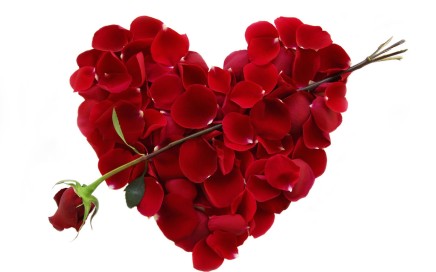 Are you ready for February 14th? If that date simply reminds you that you are single and you want to avoid all the people posting on social media about their love, this post is for you. If this is the day that you simply want watch a movie totally void of love, this post is […] 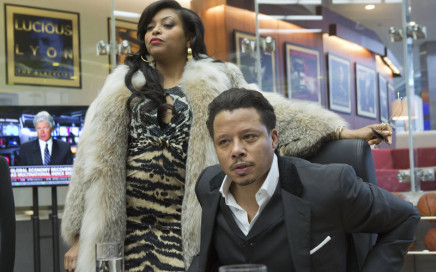 The Message Behind Empire

Wednesday has a winner in Fox’s new show Empire. The show is the brainchild of Lee Daniels, the man behind such movies as “The Butler” and “Precious,”. I must admit when the show first aired I was not interested, I saw how others responded to the show and declared that it wasn’t for me, I […] 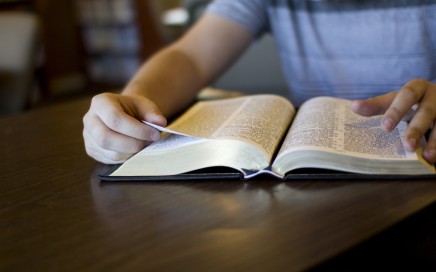 How to Read the Bible

Earlier this week I came across an article in Newsweek called “The Bible: So Misunderstood It’s a Sin”. This article does a great job painting Christians as religious fools. Christians are casually referred to as “God’s frauds, cafeteria Christians who pick and choose which Bible verses they heed with less care than they exercise in […] 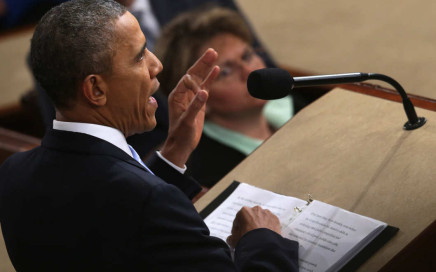 Have you ever bitten into a fruit and found that it was bitter? Bitterness is often considered the most sensitive of tastes. Many consider it to be unpleasant, sharp or disagreeable. Because it’s viewed as unpleasant or disagreeable, we find it more comforting to deal with a sweeter fruit. As I watched the State of […] 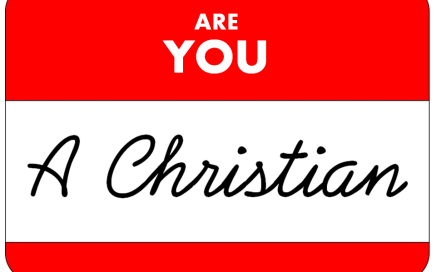 Are you A Christian?

Many well-meaning church goers consider themselves to be Christian, and you may be one of them. By Christian they mean people who believe in Jesus. I think it’s better for them to say “believers” or simply “saved” because to be a Christian is to be a rebel. To be a Christian means to speak up […]